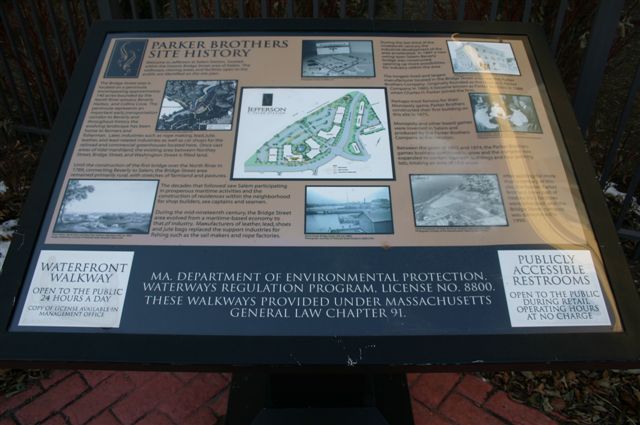 In 2005 I visited the site of what was once Parker Brothers, in Salem, MA.  In its place was a luxury apartment complex called the Jefferson at Salem Station Apartment Living (since renamed the Bell at Salem Station - LINK).  On site was a plaque detailing the history of the site as the former headquarters of Parker Brothers.  The following text and photos are from that plaque:

Welcome to Jefferson at Salem Station, located within the historic Bridge Street area of Salem.  The walkways, viewing areas, and facilities open to the public are identified on the site plan. 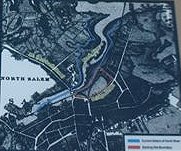 The Bridge Street area is located on a peninsula encompassing approximately 140 acres bounded by the North River estuary, Beverly Harbor, and Collins Cove.  The peninsula represents an important early transportation corridor to Beverly and throughout history the evolving landscape has been home to farmers and fisherman.  Later, industries such as rope making, lead, jute, leather, and lead-related industries; as well as car shops for the railroad and commercial greenhouses located here.  Once vast areas of tidal marshland, the existing area between Northey Street, Bridge Street, and Washington Street is filled land.

Until the construction of the first bridge over the North River in 1789, connecting Beverly to Salem, the Bridge Street area remained primarily rural, with stretches of farmland and pastures.

The decades that followed saw Salem participating in prosperous maritime activities and the construction of residences within the neighborhood for shop builders, sea captains, and seamen.

During the mid-nineteenth century, the Bridge Street area evolved from a maritime-based economy to that of industry.  Manufacturers of leather, lead, shoes, and jute bags replaced the support industries for fishing such as the sail makers and rope factories. 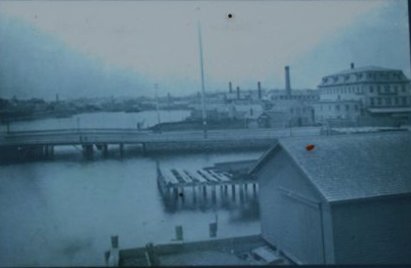 During the last third of the nineteenth century, the industrial development of the area accelerated.  In 1897 a new swing-span Salem-Beverly bridge was constructed, opening up more possibilities for industry within the area.

The longest-lived and largest manufacturer located in the Bridge Street area was the Parker Brothers Company.  Originally founded as the George S. Parker Company in 1883, it became known as Parker Brothers in 1888 when Charles H. Parker joined the firm.  Perhaps most famous for their Monopoly game, Parker Brothers constructed their first building on this site in 1875. 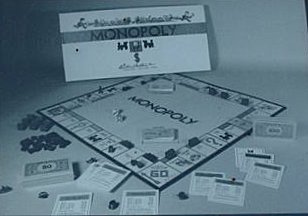 Monopoly and other board games were invented in Salem and produced by the Parker Brothers Company at this location.

Between the years of 1875 and 1974, the Parker Brothers games business continued to grow and the complex was expanded to contain fourteen buildings and four parking lots, totaling an area of 15.9 acres. 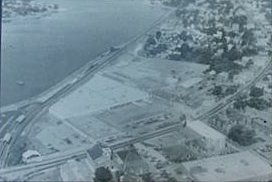 After existing for more than a century at this site, the former Parker Brothers (now part of Hasbro, Inc.) facilities were relocated and the Bridge Street complex was demolished in 1996. 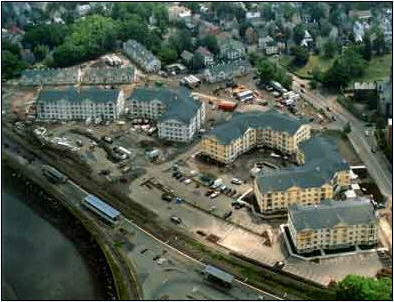 The 190 Bridge Street, Salem, MA site as it exists today. 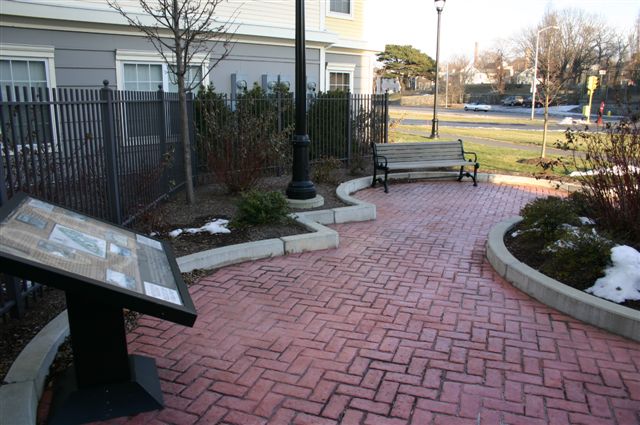 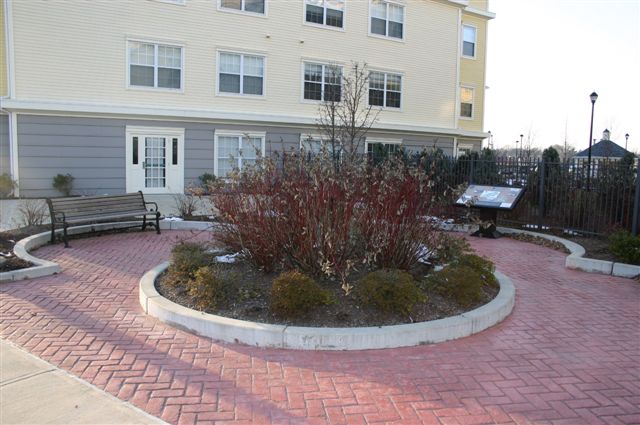 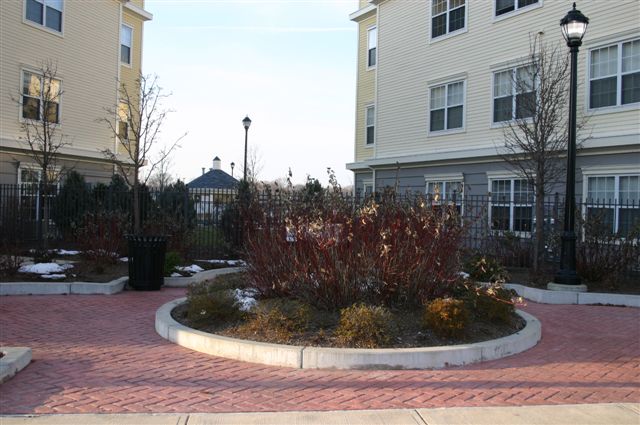