• RUMOR: The original run of carts supposedly had a bug which causes the game to crash on later levels. 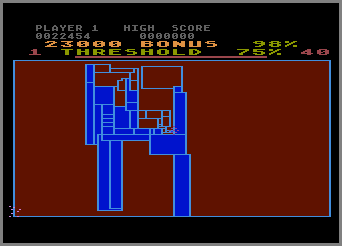